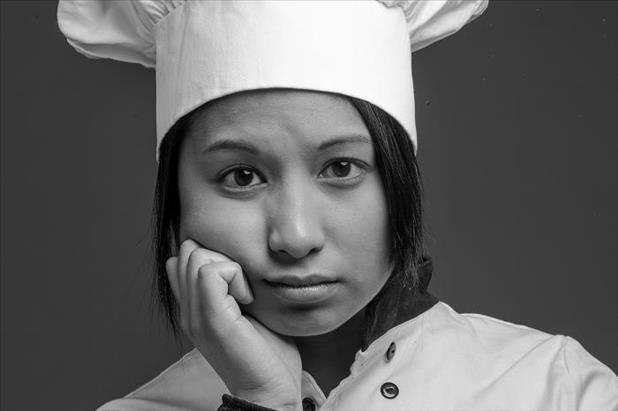 Have You Ever Been Fired or Laid Off?

Going through a lay off or being terminated from a position abruptly is difficult enough, but it can be even tougher to arrive at your next job interview wondering how to answer the question, “Why did you leave your last job?” or “Have you ever been fired or laid off?” As a general rule in job interviews, it is always best to be open and honest. Hiding things is never a good strategy. However, depending upon the circumstances of your dismissal, being overly forthright may do more harm than good. Here are five specific situations/anecdotes that I’ve come across in my years as a professional resume writer and how best to talk about them with a potential employer.

Situation #1: Laid off due to restaurant closure – The restaurant industry can be a cutthroat world and thousands of bistros, cafés, pubs, and fine dining establishments close their doors in the US each year. Some are the result of mismanagement, some are victims of the economic climate in their area, and some fail because they are in an oversaturated market. Whatever the case may be, it’s important to not point fingers when asked about it in the interview. Instead of telling a potential employer that you only worked there and weren’t responsible for the business decisions that ultimately doomed the restaurant, focus on the positives that you can take away from your experience and the lessons you learned.

Situation #2: Fired following conflict with coworker – If a conflict in the workplace led to your removal, you need to tread lightly when explaining the situation to an interviewer. Take responsibility for your actions and don’t try to hide the disciplinary issue that caused your termination. Odds are the hiring manager will contact your former associates and find out the story one way or another. Do not try to justify your actions; simply admit guilt and move on. As with any other mistake, steer the conversation in another direction and pivot to talking about what you learned from the situation, how it’s made you a better teammate, and why a similar issue will never arise again.

Situation #3: Terminated due to insubordination or defiance – Being insubordinate or outwardly defiant toward an authority figure on the job is universally a bad idea, whether you work in the kitchen or on Wall Street. If this was the reason your tenure ended at your last job, you may feel that the deck is stacked against you and you’ll never be employed again. That’s just not true. It’s not the end of the world and the most important thing to do is focus on the future. If an interviewer neglects to ask why you left your most recent job, do not volunteer information that may harm your chances. If they ask you directly about your last position, use an ambiguous answer such as “My boss and I didn’t see eye to eye” to avoid revealing too much. As with situation #2, try to spin it in a positive direction and mention what you learned from the experience and how it’s driven you to make concerted effort to improve your people skills.

Situation #4: Laid off because of staff restructuring – If there is any “easy” way to handle the question of why you were laid off, it’s when a company made layoffs across the board as part of a restructuring strategy. Being caught up in one of these “reorganization” initiatives is still hard to swallow, but most of the time companies will provide recommendations or other resources for employees that they are forced to let go. When asked about it in an interview, simply state that you parted ways with the company amicably and understand that it was purely a business decision, so you don’t hold a grudge or blame anyone for it. Be sure that you don’t go any further and relay details that led to the layoffs or place blame on senior leadership for making decisions which ultimately necessitated the restructuring of staff.

Situation #5: Fired due to poor performance – As with situation #3, this can be an equally difficult circumstance to answer for in an interview. It’s important to provide enough details to satisfy the interviewer, but you don’t want to supply too much information. With this in mind, the best way to field this question is to quickly describe the situation that led to your termination: Did you take on too much? Were you asked to do more with less? Was there an external influence such as problems at home or health issues that contributed to your poor performance? Provide some context for the interviewer to understand your situation, but then move on to talk about what you learned and how you’ve taken steps to ensure that your performance will always remain at a high level in the future.

Searching for a new job and interviewing with potential employers can be stressful for anyone in any industry, and it can seem even more daunting following a layoff or termination. However, by staying positive and thinking through your answers to the dreaded “why did you leave your last position?” question, there is no reason that it should keep you from attaining your next great position and continuing to thrive in the culinary world.

by: Freddie Rohner, iHire
July 06, 2015
Sign In or Register to access all articles and insider tips for help in your job search.

Thinking of Coming Out of Retirement? Follow These 5 Steps 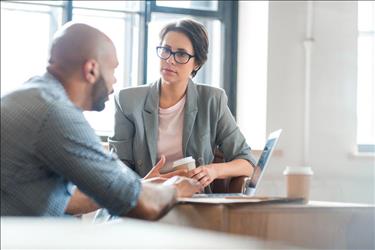 How to Navigate Unemployment: Tips for Managing Your Emotions & Mental Health

Ask a Career Advisor: How Can I Age-Proof My Job Search?